The Meaning of Satya 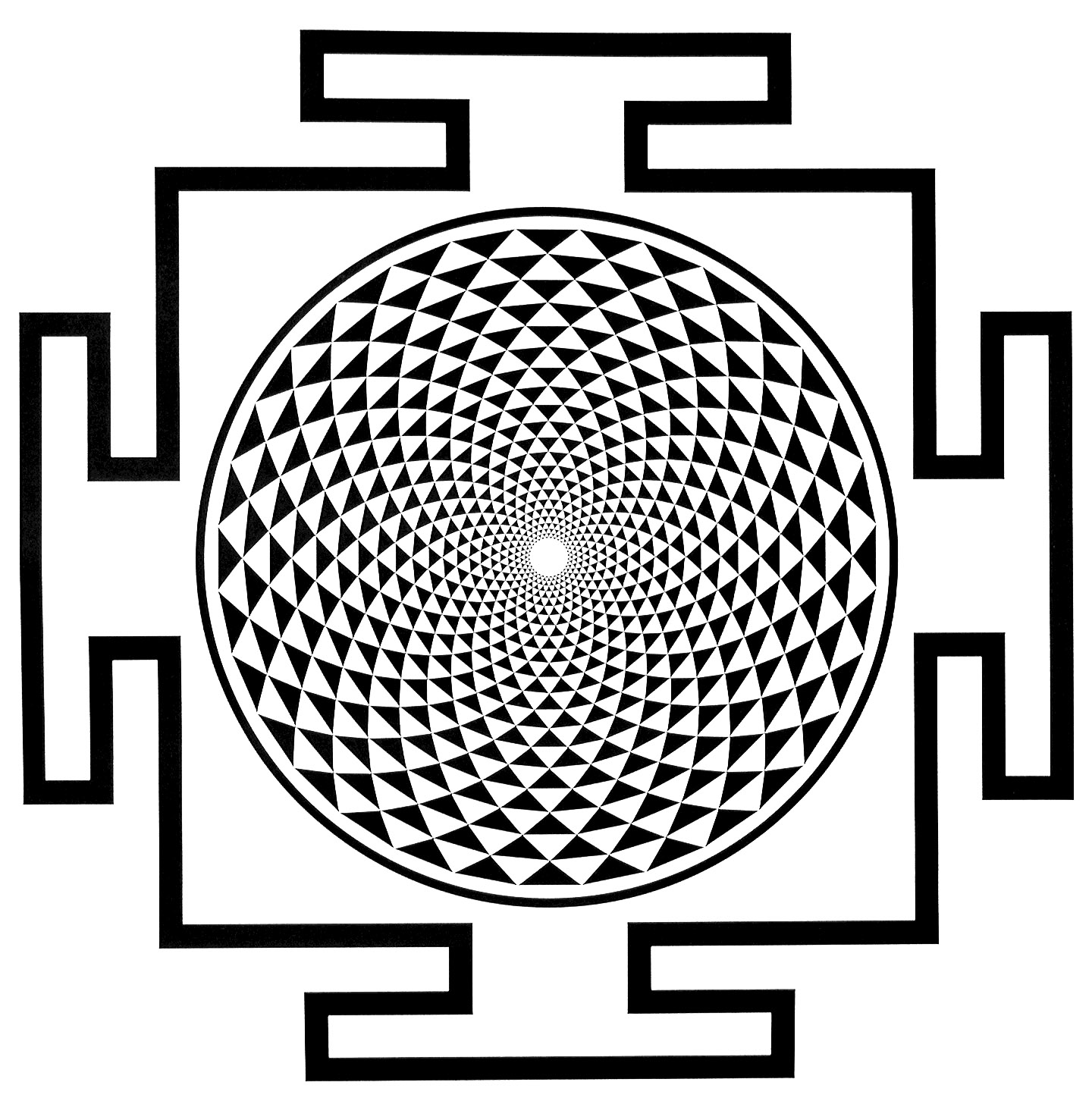 In Indian philosophy, Satya (or Sathya) is a central concept that defines the “unchangeable, absolute truth” – “that which has no distortion”, “that which is beyond distinctions of time, space, and person”. Truth is the essence of the Vedas, Satya is the Absolute Truth “that is superior to silence”. The ‘bigger picture’ notion of truth implies a higher order, a higher principle or a higher knowledge. Satya is what one becomes aware of upon becoming a Bodhi (enlightened or awakened person).

According to the Yoga Sutras of Patanjali, “when one is firmly established in speaking truth, the fruits of action become subservient to him.” According to Paramahamsa Yogananda, “during samadhi meditation of the yogi, man abides in his true nature, the soul, and cognizes Absolute Truth (Paramarthika)”.

In Hinduism, Satya is defined as the “Absolute Truth that liberates”, “that has no distortion”, “the truth that always wins”. In connection to Sadhana, spiritual practice, the meaning of Satya is “the benevolent use of words and the mind for the welfare of others”, “the Truth which equals love”. A benevolent sage must be truthful.

We are currently involved
in several Research Projects.
Our classes and workshops
are organised by request.

Check our Events
for scheduling details.
Contact us
for more information.